Great work on catching up yesterday guys!
Plans for today

Bordertown Cafe:
Open up a post on your WordPress. You will before we continue reading Act II predict what you think will happen. 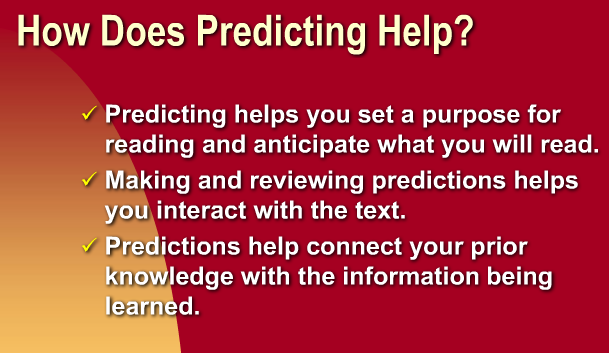 Use the following words and make your own matching exam.
(NOTE: I have taken the liberty of finding EXACT definitions from the curriculum and they are on the Social Studies 20 page. All you  have to do is simply put them into simple terms and create a matching exam. This matching exam MUST be placed on your Social Studies 20 page.)
We will have an Inconvenient Truth playing while you are working.
Habitat
Homeostasis
Technology
Scarcity
Economics
Economic Growth
Materialism
Production
Capital
Economies of Scales
Per Capita Income
Production Costs
Stock
Non Renewable Resources
Recyclable Resources
Sustainable Yield
Mining a Resource
Carrying Capacity
Burden of Proof
Dialectics
Merket Economy
Ecological Engineering

2:30- Early Dismissal (Enjoy your evening guys, I hope you are not all working.)

Thursday, January 12
Period 2: English: Bordertown Cafe Project
You will be INTERVIEWING a character in real time/present time.
You must find a partner.
Chose WHO will be interviewing and who will be the character from the novel.
TOGETHER: Build an interview on what the future holds for your character.
Have some fun with the language and write like Kelly Rebar wrote and like your character spoke.

You must:
Speak like your character spoke.
Make 6 references to events in the past/from the book. (You will have access to the plays.)
Answer questions that provide insight into what future you believe your character holds.
We have done so much formal writing. It is time to throw that out the window and have some fun.
Interviews will take place Friday in Period 2 and 3. Dressing the part will yield a more enjoyable interview to watch.
Explain who the ‘interviewer’ is and who your character is.
Complete interview.
Tell why you chose the character you did and why you believe they will end up as you noted.
The more FUN the better!
(Have at least 12 questions that are answered completely and in parallel to the style of the play.)

What do you think about when you view this image? 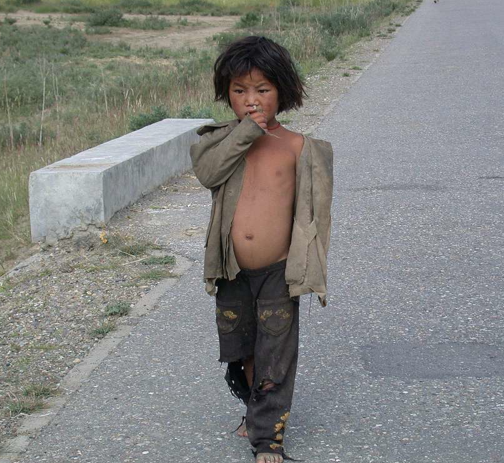 How is this okay? 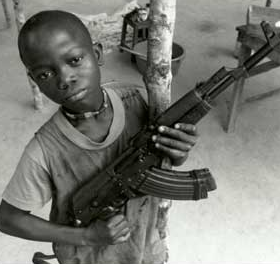 Will this ever stop? Increase?

View this video.
Visit this link.

“Second World” refers to the former communist-socialist, industrial states, (formerly the Eastern bloc, the territory and sphere of influence of the Union of Soviet Socialists Republic) today: Russia, Eastern Europe (e.g., Poland) and some of the Turk States (e.g., Kazakhstan) as well as China.

“Third World” are all the other countries, today often used to roughly describe the developing countries of Africa, Asia and Latin America.
The term Third World includes as well capitalist (e.g., Venezuela) and communist (e.g., North Korea) countries, as very rich (e.g., Saudi Arabia) and very poor (e.g., Mali) countries.
What makes a nation third world?
Despite everevolving definitions, the concept of the third world serves to identify countries that suffer from high infant mortality, low economic development, high levels of poverty, low utilization of natural resources, and heavy dependence on industrialized nations. These are the developing and technologically less advanced nations of Asia, Africa, Oceania, and Latin America. Third world nations tend to have economies dependent on the developed countries and are generally characterized as poor with unstable governments and having high rates of population growth, illiteracy, and disease. A key factor is the lack of a middle class—with impoverished millions in a vast lower economic class and a very small elite upper class controlling the country’s wealth and resources. Most third world nations also have a very large foreign debt.
Discussion:
What 5 countries do you think are the ‘wealthiest‘?
What 5 countries do you think are the ‘poorest‘?
POVERTY:
Global poverty did not just happen. It began with military conquest, slavery and colonization that resulted in the seizure of land, minerals and forced labor.
Today, the problem persists because of unfair debt, trade and tax policies – in other words, wealthy countries taking advantage of poor, developing countries.

Questions to consider when watching the video.
How can we have so much poverty?
Many people live on how much per day?
How bad is it?
What is being done?

*
The Empire in Africa video.
The rebels who started the civil war in Sierra Leone 15 years ago wanted only one thing: to reclaim the richness of the country from foreign corporations in order to end the exploitation of its people. In response, the international community decided to wage a war on this country, with bombs, executions, torture, rigged elections and manipulation of the international media. This created one of the worst humanitarian disasters of the 20th century.

Period 5:
COMPLETE SURVEY FIRST: Take Our Quiz!
Make sure your 15 pictures are uploaded. Show Miss Mann and then you can work on Final Projects.
Final Presentation Work Period

Where in the World?

Error: Twitter did not respond. Please wait a few minutes and refresh this page.